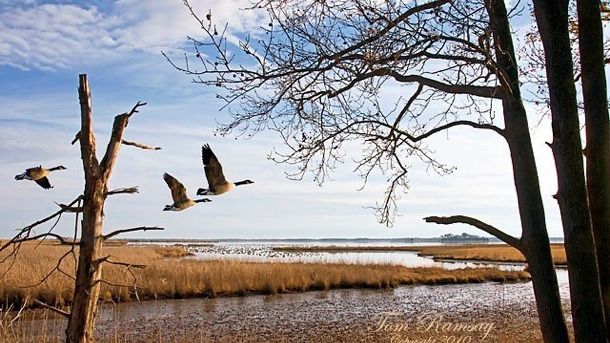 Thomas Ramsay and Nancy Goetzinger are photographers, writers, and directors. Collectively, they have won more than 35 national and international film and slide production awards including the Gold Hugo and CINE Golden Eagle.

Tom has photographed and directed for Time-Life’s “Wild Wild World of Animals,” Mutual of Omaha’s “Wild Kingdom,” European television, the U.S. National Park Service, U.S. Fish and Wildlife Service, and the U.S. Environmental Protection Agency. His films have been distributed worldwide and on ABC, BBC, CBS, and PBS television networks.

Nancy was a media producer, director, photographer, and writer at Campbell-Mithun advertising agency in Minneapolis before starting her own production company. Along with corporate sales and training media, she developed programs for the U.S. Fish and Wildlife Service and the National Fish and Wildlife Foundation, helping to set aside critical habitat on both the East and Gulf Coasts of North America as well as threatened environments along the Rio Grande River.

Through their combined travels, they have filmed in locations throughout the continental U.S. and Canada; the Aleutian, Hawaiian, Caribbean, and Pribilof Islands; Africa, Thailand, Japan, India, Costa Rica, Belize, and Panama.

Check out our forums for sharing photos, sharing tips, getting help - and much more!