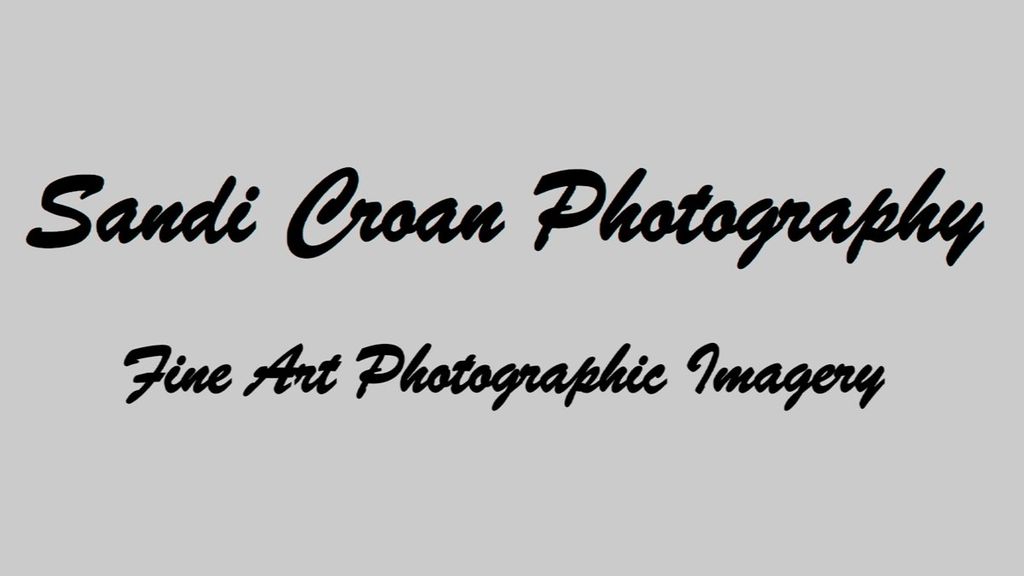 Sandi will discuss “Seeing Creatively Before and After”.

Sandi Croan is an independent artist from Centreville who has been living in Northern Virginia since 1978. Professionally, she has been a registered Physical Therapist, Director of Personnel and Administration at a Social Science Consulting Firm, and President and Co-founder of a personnel staffing agency.

Sandi has always looked at the world through the lens of a camera. She has been taking photographs for family, friends, and her own gallery since her first “Brownie” camera. Over the past 15 years, she has gotten much more serious about landscape, nature, travel, and portrait photography. Now, she is devoting herself full-time to her photographic passion, and constantly striving to capture that special moment in time as well as the beauty, wonderment, feelings and humanity that surrounds us.

Sandi has won numerous competitions and awards for her fine art photographs. She has been juried into many shows and exhibitions. She was awarded Best Landscape and People’s Choice Award at the prestigious Nature Visions Photography Exposition and was honored with both Best of Show and Second place at the Meadowlark Nature Photography Expo. She has also won Photographer of the Year and numerous Prints of the Year at Northern Virginia Photographic Society, as well as many competition awards. Sandi was a featured artist in Elan Magazine, and her photograph “Blue Lagoon” was on the cover. She has also had photographs published in other local and national magazines.

Check out our forums for sharing photos, sharing tips, getting help - and much more!